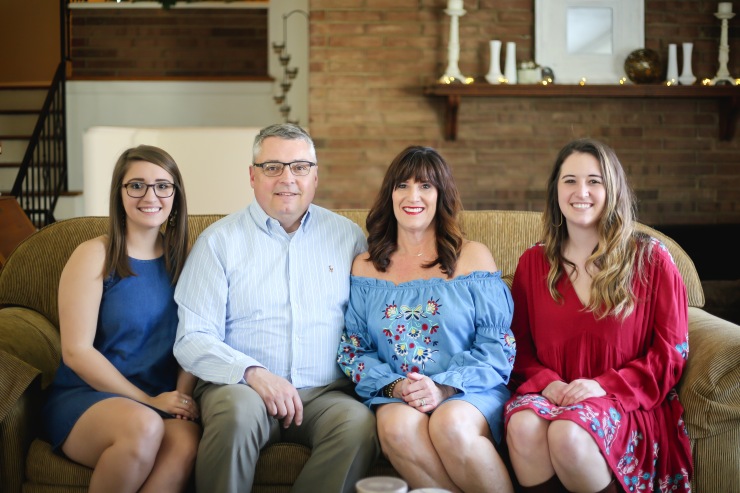 Shaw has worked in law enforcement for over thirty years and has called Cabarrus County his home since 1988. Shaw has a bachelor’s degree in criminal justice from Elon University and a master’s degree in business administration from Pfeiffer University.

Shaw served in the military from 1985 to 1995 as a first and second lieutenant in the Army Reserves. During his time with the NCSBI, Shaw served on several committees, including the North Carolina ISAAC Fusion Center Advisory Board and the Law Enforcement Sub Committee, North Carolina State Emergency Response Committee.

Shaw currently resides in Concord with his wife, Taina Shaw, and two daughters, Hannah, 24, and Madison, 21.